There are authors whose names you immediately associate with a particular writing style or genre. This shouldn’t come as a surprise as most authors find it easier to stick with what they know. But if you dig a little deeper, you’ll find that some of the most celebrated authors have ventured out of their comfort zones.

Find out which authors of adult literature tried their hand at children’s stories. See what inspired them and how they applied their storytelling skills in the new format. You never know, you might just be inspired to self-publish your own children’s book after this.

James Joyce is considered as one o the most influential writers of the 20th century. As a modernist writer, he was a major proponent in experimental prose. Many contemporary writers look to his works to learn about symbolism, motifs, and literary allusions.

In the 1930s, Joyce wrote stories for his grandson. These were later compiled and published; one of these is The Cat and the Devil. The story is about a mayor who tricks the Devil into building a bridge for his town. The story simplifies Joyce’s writing style for the intended reader’s enjoyment.

Ernest Hemingway is probably one of the authors least likely on this list. The famed author is known for his simple and direct storytelling which was largely influenced by his career in journalism. It’s hard to imagine him writing children’s stories. But he famously wrote two that were published in the early 1950s.

The Good Lion is about a lion that fights for his beliefs against a wicked lioness. The story explores themes that you would find in a typical Hemingway novel. It discusses the constant battle between good and evil and encourages the reader to practice introspection in their decisions.

Gertrude Stein is considered a central figure in shaping the Parisian art world. Favoring the avant-garde over the ordinary, she supported an art movement that encouraged expressions and separation from the past. When she was approached to write a children’s book, she immediately accepted the challenge.

In The World is Round, a girl tries her hardest to make sense of the world. Anyone familiar with Stein’s writing style will find the story entertaining. Aside from the philosophical musings, the writer had a hand in designing the book, from its pink pages to the blue ink used for the text. 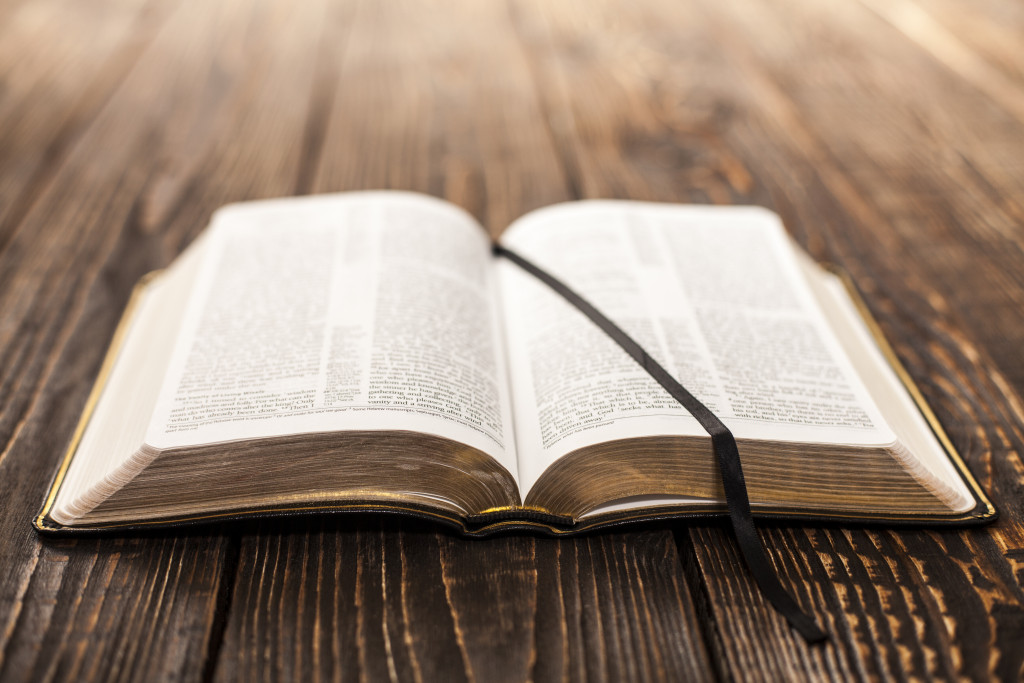 Sylvia Plath is one of the most admired poets of the last century. Her ability to transform violent emotions into poetic verses continues to inspire people around the world. In the 1950s, she tried her hand at writing for children and it resulted in a collection of poems called The Bed Book.

Published in the 1970s, the series of poems explored themes of escapism through different kinds of beds. Each poem has a fantastical theme, and manage to inspire strong emotional responses from readers.

Many of these stories were created well into the authors’ literary careers. These stories can serve as inspiration for young writers who are unsure of their chosen path. The creative field has no distinct borders that can keep you from pursuing different genres and writing styles. 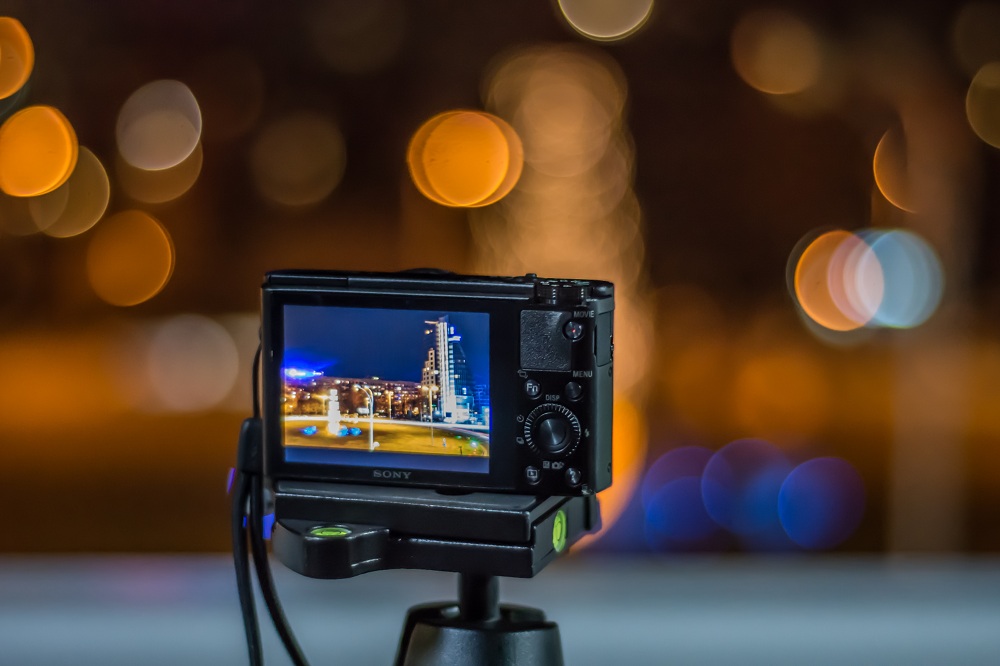