Businesses large and small need servers to hold data and applications. This had become even more necessary during the pandemic when most businesses shifted to remote work arrangements. Everyone must access the same data on the same server or servers, depending on company size. There are various types of servers, though, and you must choose which one is best for your company.

Research by SpiceWorks shows that as of August 2018, 98 percent of 1,372 businesses surveyed in Europe and North America used on-site servers, with 43 percent using them for five to six years and 24 percent using them for seven to 10 years before replacing or decommissioning. It is safe to say that three years later, a large percentage are still using on-site servers now.

In its 2019 State of Servers report, SpiceWorks reports that the top reason companies have for purchasing new servers is company growth. The second is the degradation of performance, and the third is the lack of reliability. Preferences on server brands differ among companies based on size. Small and medium-sized companies prefer Dell, followed by HPE. Large enterprises prefer IBM, Cisco, and Lenovo.

One of the main reasons why companies choose on-site servers is the high level of security. Having all their data and applications on their premises gives them and their clients a feeling of reassurance. They can install a powerful firewall to monitor all data traffic and detect any malicious activity, instantly stopping traffic that it does not trust, thus blocking cyberattacks. This is vital in protecting the company’s data, its reputation, and its obligation to comply with data privacy and security regulations. Companies can face millions of dollars in fines for breaches, in addition to the ransom they have to pay to cybercriminals to retrieve their data.

Having a sever on-site also ensures that the connection is always stable even if it hosts service with high demand and high bandwidth requirements. Companies that use many heavy video files will benefit from servers on-site because they need not be dependent on an erratic network connection and speed.

Companies with servers on-site have to shoulder the cost of all hardware and software, as well as maintenance and upgrades. They also need to provide space to house the infrastructure. It is important for a business with servers on-site to hire an SQL server performance management service.

It can immediately identify and resolve server problems and increase efficiency and productivity. It is best if the same vendor also provides round-the-clock monitoring and emergency assistance for outages. This will minimize any losses in terms of data and time online. The sooner your server gets back online with no loss in data, the better for the business.

Access to cloud services can either be public or private. On a public cloud, data is available to the public, such as the Google cloud service. A private cloud is used only by one company and its authorized users.

The advantage of cloud services to businesses is that they do not have to invest in expensive hardware and software outright. They only need to rent what they need from a service provider, including its management, maintenance, and emergency assistance.

In 2020, the use of cloud computing increased among companies, leading to higher spending. Thus, their top priority for 2021 is to optimize cloud use and spending, citing 30 percent of spending wasted. Other top cloud-related goals of companies for 2021 are to migrate more of their workloads to the cloud, improve financial reporting on the cost of cloud use, and achieve progress on their cloud strategy.

For businesses that are already operating servers on-site, total migration to cloud servers is usually complicated, if not impossible. Some critical applications still need to remain on-site.

A third option is the hybrid of servers on-site and public and private cloud services. Many companies use this model to secure their most sensitive data while making available some services to the public. What most businesses must do is continually study what applications they can move to the cloud to benefit their customers and the company. 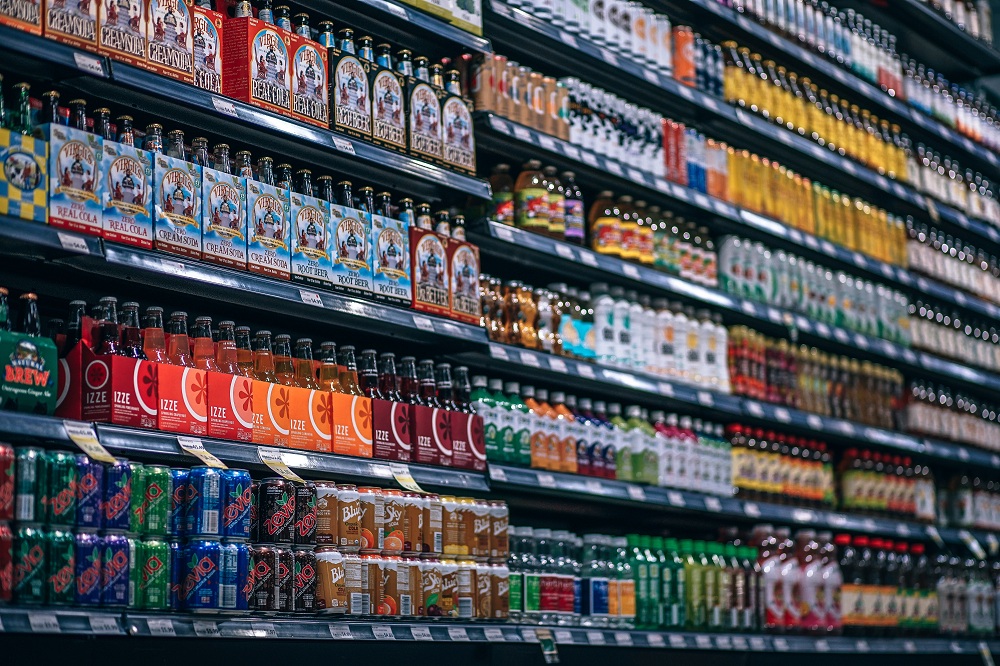 Spread the love
Scroll to Top