There’s no doubt that the internet has made almost everything accessible for everyone: students who are researching, everyday internet users seeking to consume random content, and consumers who want to look up specifications of a product they plan to buy. The internet, with its power and omnipresence, has even made the sports industry accessible to the public in real-time, ticket-free. Here are some of the ways the web is influencing the sports industry:

Sports people have always been more than just about sports, but for the longest time, only a few know about who they really are during the off-season. Today, skiers don’t only pose for the camera with their black pearl blizzards. Fencers prepare for fights other than with their swords. Basketball players are playing the bigger game outside the court.

With the internet, people are acknowledging that athletes are not merely two-dimensional characters sports journalists talk about all the time. It has helped them become celebrities with endorsements, advocacies, humanitarian campaigns, and great influence. In fact, using their social media accounts as platforms, some athletes are living by their wokeness.

For example, Gus Kenworthy, a British-born, Colorado-bred freestyle skier and Olympic silver medallist, uses his Twitter to promote LGBT rights and his AIDS awareness campaign. He also stands for women and calls out sexual predators.

As the first female Muslim-American to ever win an Olympic medal, Ibtihaj Muhammad is a celebrated fencer. And she uses her influence to speak out against immigration ban. She even wrote a letter to President Donald Trump, denouncing what she called the President’s campaign of terror. This letter was published online in 2017 on Time magazine’s website.

Basketball star Stephen Curry is using the internet to promote his donation projects. Recently, he auctioned his “moon landing” shoes on eBay, which earned nearly $60,000. The proceeds will be used for the benefit of STEM education initiatives in the Bay Area.

It’s always best to experience the game live, by the courtside, octagon, ring, or field. In a perfect world, everybody can fit in one stadium or buy every ticket to every game. But while this isn’t the perfect world, the internet has given us a way to fit in that arena, albeit virtually.

Sports fans who can’t watch the game live can now watch it on social networking sites or sports websites that offer live streaming services – all in real-time. Those who missed it can watch the game highlights or entire coverage. These are often uploaded within the day, after the match. Also, fans don’t have to wait for the next day to read the sports column for a play-by-play analysis and post-match interviews. They can look it up online.

For this reason, those who seek to market have started to realize the importance of online ad placements. These brands can either sponsor livestreams or the athletes themselves for a brand mention. Here’s a resource on sports digital marketing.

The Audience Has a Wider Platform for Engagement

With internet forums and comment boxes on different pieces of content, sport fans around the world can easily communicate. They can discuss news and share their personal analysis of the game or the athlete more seamlessly now Apart from that, the web has also allowed for an interactive media experience. Today, users engage with sports experts to raise questions or share their opinions. Others can even connect with their heroes to show their support, even from one side of the world to the other.

The internet has changed the world in many aspects, including one that has been printed in history books long, long time ago: sports. And not only is the web affecting the industry itself, but it’s also affecting all the players involved, starting from the marketers to the athletes to the fans. 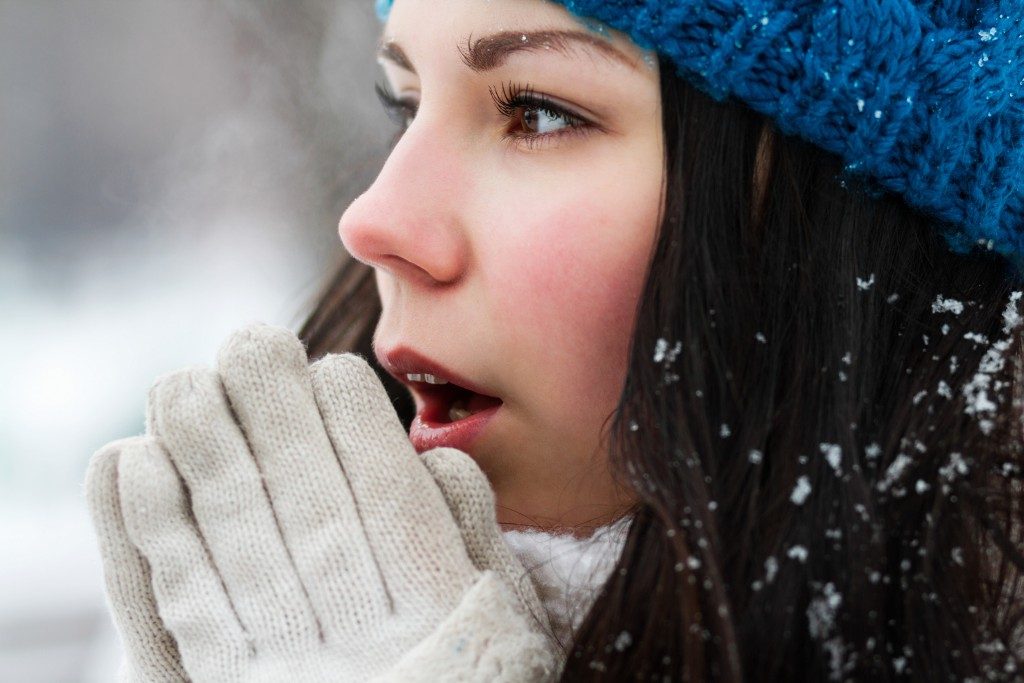