Every year, brands spend millions of dollars on scoring an advertising spot during the television broadcast of the Super Bowl, the most popular sporting event in the world. The games, held annually around January or February, attract up to over 100 million viewers. While the most recent Super Bowl had its worst ratings in 15 years — it only managed to garner 91.6 million people — it remains the most-watched television program this year.

It is a huge opportunity for all brands to be featured on the Super Bowl because it guarantees visibility. A significant percentage of the population in the United States and beyond watch it. Moreover, ads that do well during the Super Bowl go viral online, spreading across all social media platforms.

The Super Bowl is the most important event of the year for advertisers because of those reasons. However, small businesses cannot afford to pay for an advertising spot during the broadcast. By 2021, a 30-second commercial will set a brand back $5.5 million. Similar popular sporting events such as the NBA, NFL, Wimbledon, the World Cup, and the Olympics will be quite expensive, too.

However, there are other ways to leverage the popularity of sports to grow a business.

Super Bowl is the goal, but right now, for small businesses, it is unachievable. It is expensive, and it is not always worth it. While there is a guarantee that at least 90 million people will see it, other brands also compete for attention. It is very competitive.

There is a cost-effective way to create brand awareness, gain exposure, and improve public perception. More small businesses should be sponsoring local small events. It is a great way to reach out to the community, and it is an advertising opportunity not unlike the Super Bowl. It is a smaller scale, but it can be equally or more effective.

A sponsorship, unlike traditional advertising, is not pushing for a specific product. It is presenting the brand to hundreds to thousands of potential customers. So, a brand would not be paying for a spot in the venue or broadcast. Brands will be using their money to pay for uniforms, equipment, or food.

For example, a local brand can support a football league. The brand can pay for professional photographers or filming crew to follow the football teams throughout the game. The brand can also offer to pay for transportation or food for the players and the coaches.

Efforts like these will help advertise the brand, even without the million-dollar commercial, because the attendees will associate the event with the brand. Moreover, local news stations and journalists will likely cover the event, ensuring that even more people will see the brand’s efforts. 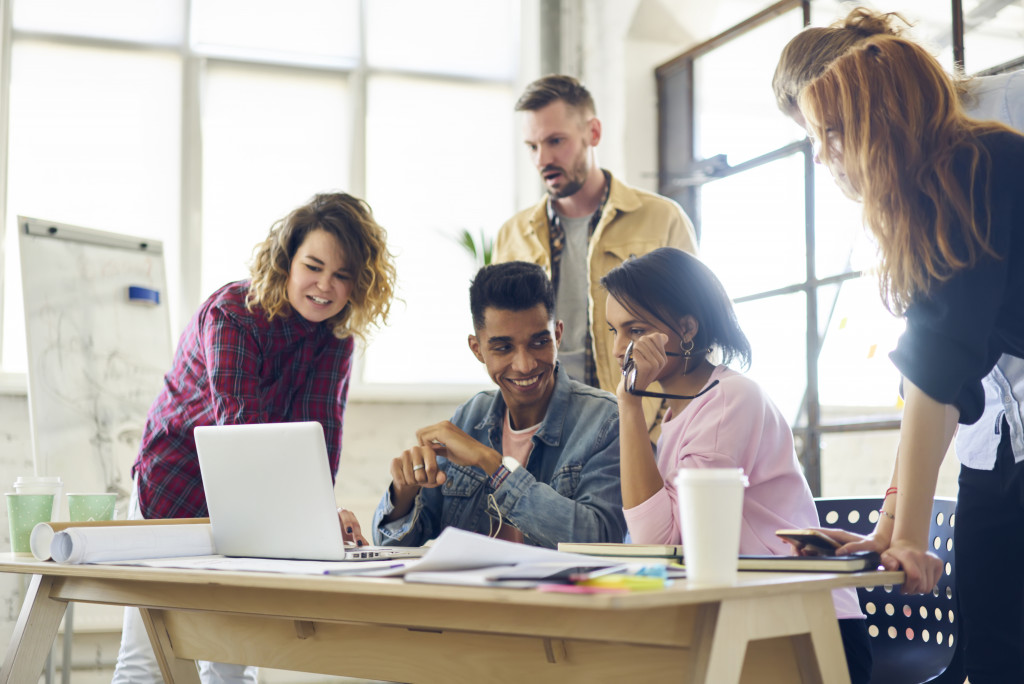 Athletes are sources of pride for their respective hometowns.  Football star Lionel Messi has his own statue in his home country of Argentina, and so does Christiano Ronaldo of Portugal.

So, having a local athlete recommend the brand will be a good marketing move.

It is not unusual for athletes to become brand ambassadors. In fact, many athletes make a lot of money from endorsements.

Tennis superstar Maria Sharapova had endorsement deals with Nike, Motorola, Tag Heuer, Evian, PepsiCo, Colgate-Palmolive, and Porsche. She was estimated to be valued at $287 million (£207 million) during her career.

Football icon David Beckham endorsed Adidas, Samsung, Armani, Gillette, Tudor, and PepsiCo. Although he retired a long time ago, he still is one of the most popular athlete-endorsers, earning more than many active football players in the world from deals with brands. His estimated value is $17.1 million (£12.38 million) per year.

It is a highly effective move. They are recognizable faces, and they have a loyal fan base that trusts their recommendations. They are even more effective endorsers when they promote sporting goods.

Small businesses can utilize the popularity of local athletes by hiring them as brand ambassadors. Their fees are likely lower, but they have a huge impact on the community. People are fond of them and want to support them in every way.

Businesses do not have to compete for an advertising spot in the Super Bowl. Sometimes, local sporting events are just as effective in creating brand awareness and draw potential new customers. Hiring local athletes as endorsers can also improve brand recall and will earn the public’s trust. Staying local is an effective marketing strategy for small businesses.