Counterfeit medicines have become a significant problem worldwide, not only impacting the safety of patients but the economy as well.

According to the World Health Organization (WHO), 10 percent of the world’s medicines are counterfeit, which peaks up to 70 percent in developing nations. For anti-tuberculosis and anti-malaria drugs alone, counterfeiting is estimated to cause 700,000 deaths per year. However, it’s not only the health of patients that’s being put at risk. The sales of authentic medicines have been affected, therefore impacting the pharmaceutical industry on more levels.

The problem on a global scale

Unfortunately, the illegal trade of fake medicine is rampant around the world. The WHO said that counterfeit medicines worth 73 billion euros are being traded each year globally. Suspicious online pharmacies hide their true locations to ship globally, reaching countries like the USA, the UK, Spain, Italy, and Germany. Medications from illegal internet pharmacies (which don’t carry appropriate certifications) are up to 50 percent fakes.

The organization found that in some areas in Asia, Africa, and South America, more than 30 percent of medicines in the market are counterfeits. In some countries in Eastern Europe, the proportion of fake medications is estimated at 20 percent.

The trend shows that fake medicines are no longer just a problem of developing nations. Many market structures and trading routes have been loose, allowing merchants to sell at lower prices. For example, medication for erectile dysfunction (ED), hypertension, high cholesterol, cancer, and HIV/AIDS are usually expensive. So many people are forced to search for cheaper sources, making them prey to unlicensed online pharmacies that might knowingly or unknowingly sell fake drugs. 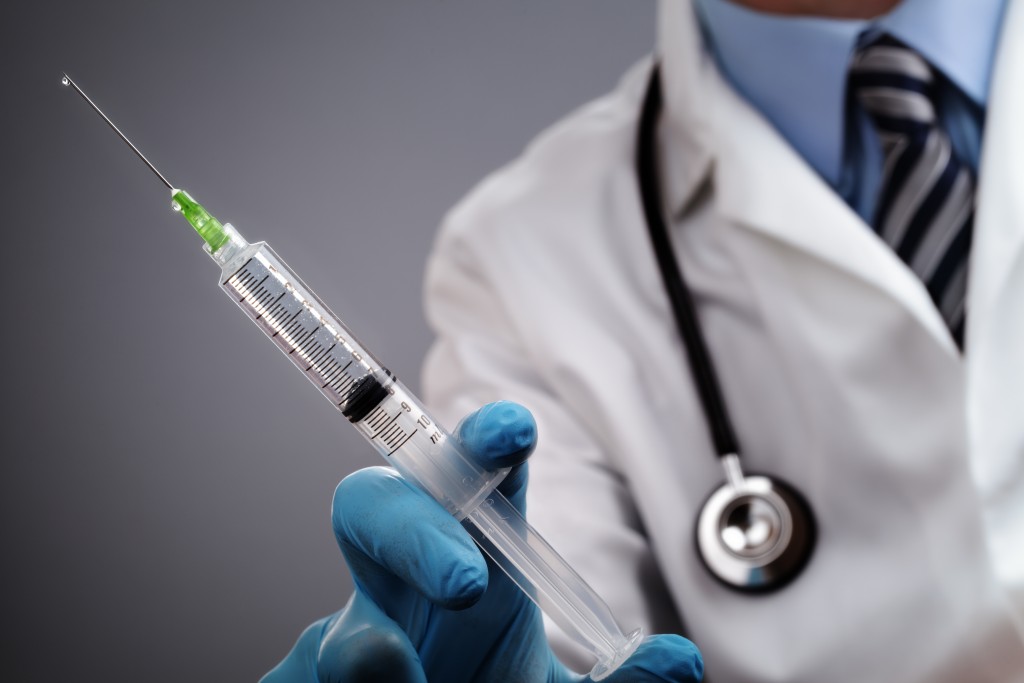 According to the US Pharmacist, high-demand, expensive medicines are the most often counterfeited. These include vaccines, antibiotics, chemotherapeutic drugs, erectile dysfunction drugs, steroids, analgesics, weight loss aids, antivirals, antihistamines, and antianxiety drugs. In 2009, drug manufacturer Pfizer reported discovering 14 of its pharmaceutical products counterfeited in at least 36 countries. More than 11 million fake capsules, tablets, and vials were confiscated in that year alone.

EU loses 16.5 billion euros in sales because of counterfeit medicines

In July 2019, the European Union Intellectual Property Office (EUIPO) reported that fake pharmaceutical products had caused the loss of sales and employment in the region of up to 16.5 billion euros. The union found that the only industry to be hit harder by counterfeiting was the clothing, footwear, and accessories market, which lost sales of 46 billion euros. Likewise, employment has also been impacted by this production shift from legitimate intellectual property (IP) holders to illegal firms. The pharmaceutical industry had the second-highest cumulative employment loss, with up to 80,500 positions affected.

What are drug companies doing to combat fake medicines?

The medicines that we take, from the flu-fighting oseltamivir and zanamivir to chewable iron supplements, must be authentic. As such, many drug manufacturing companies have deployed authentication technologies, including labeling, sealing, and direct marking. In addition to these brand-protection measures, many governments have introduced stricter regulations for the circulation of medicines. These regulations include the use of anti-tamper devices like seals and traceability and serialization technology.

With the rise of counterfeit medicines, not only will the lives of patients be put in danger but also the jobs of those in drug manufacturing. We can only hope that with increased awareness of these fake goods, the growing threat of counterfeit medications will begin to decline. 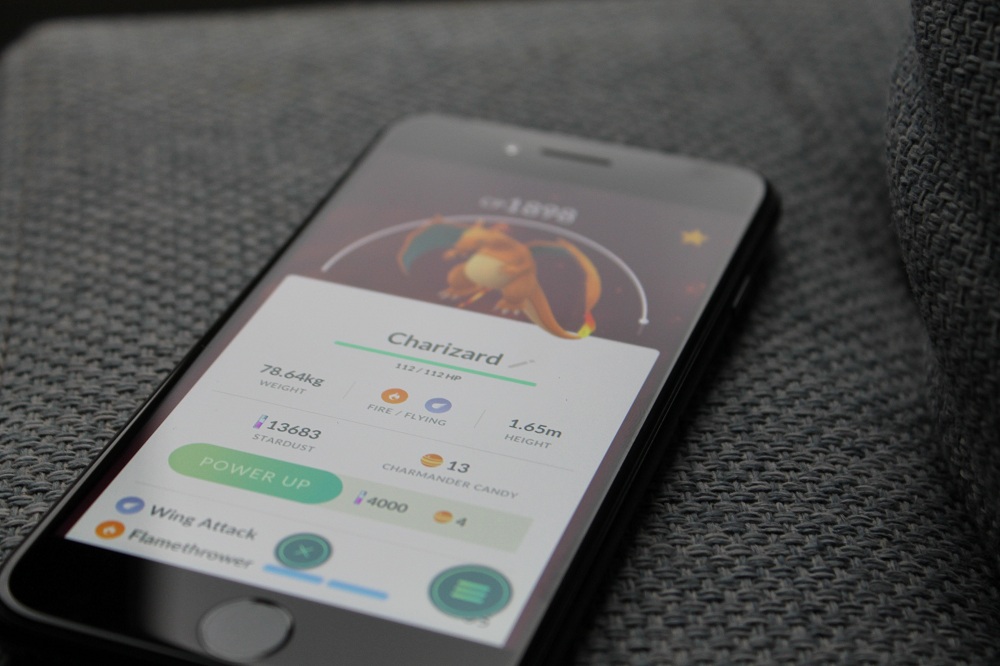